Katherine Starr, an Olympian, has released her personal memoirs which details her struggles with sexual abuse at the peak of her career. 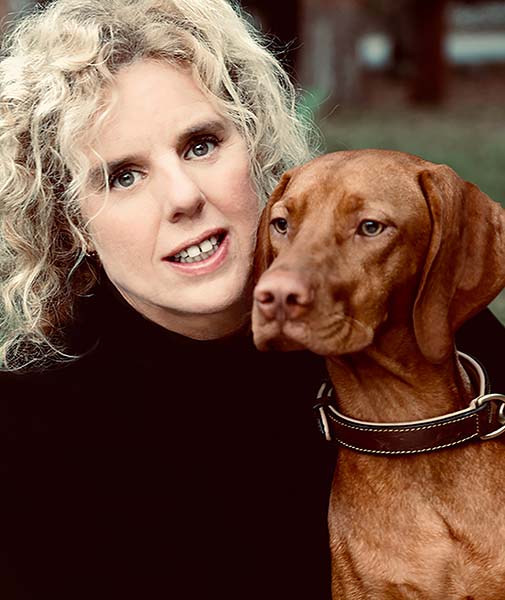 For a long time, the issue of sexual harassment in sports had been spoken of in hushed tones. Athletes who had been victimized were coerced, forced, and sometimes even blackmailed into keeping quiet by authorities they trusted. Some who dared to speak up were summarily punished and blacklisted. Things are, however, no longer the same as wronged athletes are now speaking out.
A major example took place during the last Olympics where hundreds of women gymnasts came forward with allegations of sexual abuse against Larry Nassar. Katherine Starr led the way for this unprecedented move to encourage both former and current athletes to speak out about any abuse they faced in the course of doing sports. After a decade of working with athletes share their story it was time for Olympian, Katherine Starr to share hers. 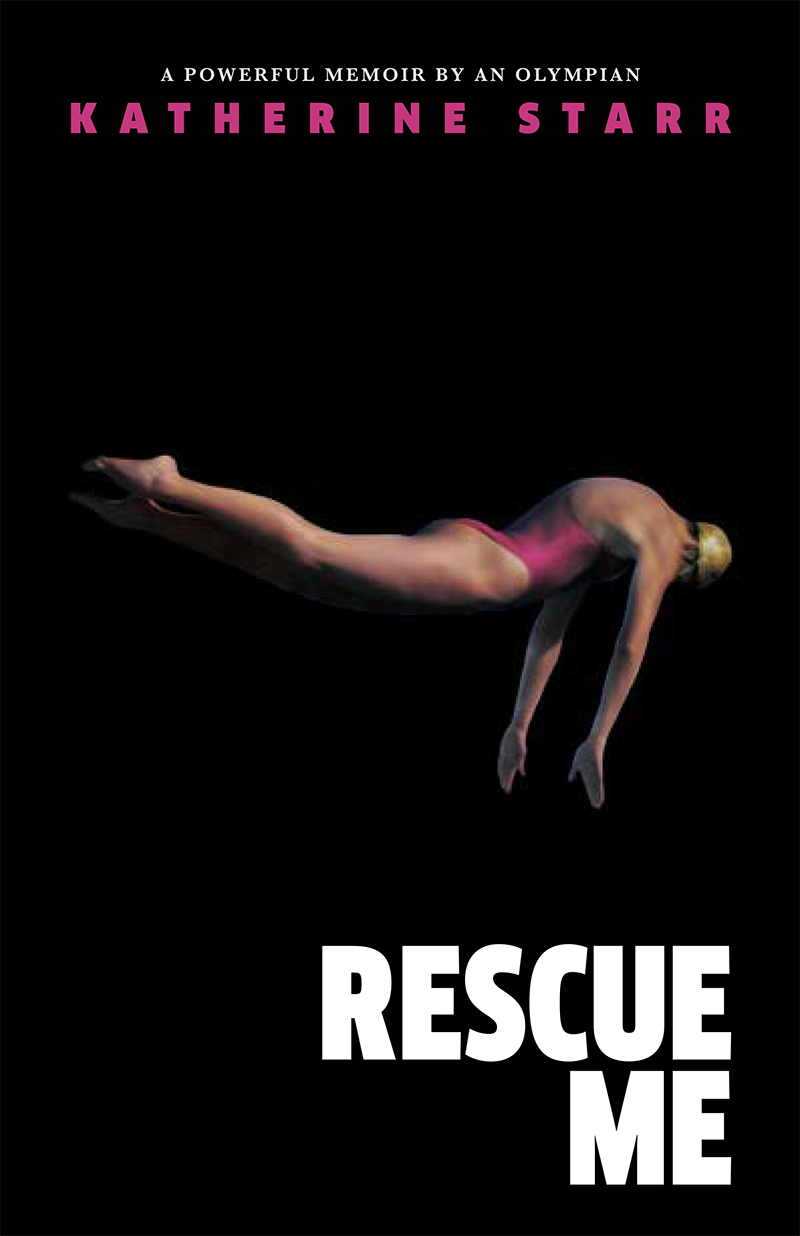 In her autobiography aptly titled Rescue Me: A Powerful Memoir by an Olympian, Katherine Starr takes readers on a deeply personal journey through her triumph in sports. Most importantly, she details the sexual abuse she faced from her coach and the pain and suffering that came with living with it for decades. According to Katherine, “My book is a deep dive into the world of sexual abuse in sport.”


Katherine Starr is not new to speaking out against sexual abuse in sports. In 2011, the two-time Olympian founded Safe4Athletes, a non-profit program that addresses all forms of abuse in sports. The program aims to tackle the issue of abuse, bullying, and harassment at the local level. And it does this by educating team management, coaches, athletes, and parents with polices at the local level combined with an Athlete Welfare Advocate.
Currently, Katherine Starr has developed a reputation for her expertise and eloquence on coach-athlete sexual abuse. Her Safe4Athletes program was instrumental in bringing this topic into the mainstream. As a result, Katherine has been featured on ESPN (Outside the Lines), NBC Sports Radio, NPR, BBC Radio, The New York Times, The Takeaway, CBS Sports Radio, Take Part Five (PIVOT Channel), Aljazeera America, as well as other nationally recognized media outlets.
Order Now
Book Katherine
Order now
0